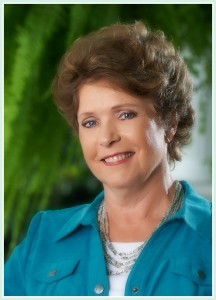 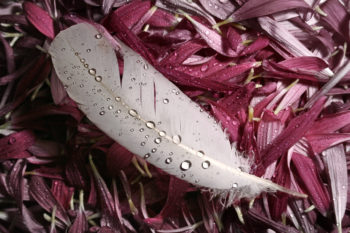 Settling down last night after a rather full day, we delightfully discovered a program on TV that made us think, then one that made us laugh. Yet, it took less than five minutes of watching the news before we cut that nonsense off. What was reported to be news actually was sensationalism, exaggerated horror stories made from events that weren’t really newsworthy at all. It was as if the intention of the newscasters was to shock you into some sort of negative frenzy by portraying only the evils of the human condition.

This morning, I am finishing my tea while watching the birds come and go at the feeder. Small songbirds all gather at once, moving quickly when the large woodpecker arrives in order to give him room. They return unbothered when he leaves. The doves waddle on the ground under the feeder, sharing discards with two squirrels. The blue jay is our local intimidator, but no other birds seem to mind, just accepting him as he is. When old, toothless Alice the cat appears from around the corner of the garage, the squirrel makes a loud noise and all flee momentarily. Alice doesn’t even glance at the feeder, but just moves to her sleeping place on the glider cushions ready for a morning nap. All work peacefully together, taking only what they need.

Birds, old Alice the cat, and squirrels just all seem to have good personal boundaries, respect others differences, and go about their business in peace. Supposedly, we humans have a higher intelligence. Yet, it is our species that emerges with greed, envy, control, and all sorts of bothersome behaviors. Some want to hear of others’ horror stories not out of compassion but because it makes us feel better to know that someone else has had it worse. Yes, there is good news in the world, but rarely will you have it shown on television news hours. Even though we have been given the ability to rationalize, discover, and make conscious choices, perhaps we have forgotten the innate gifts of love, respect, and the beauty of good, wholesome boundaries that allow life to be fully appreciated instead of just endured. Perhaps it’s time to make better choices for ourselves, relearning what is innate to nature and discovered within our very souls and then applying it to our lives. Perhaps it’s past time.